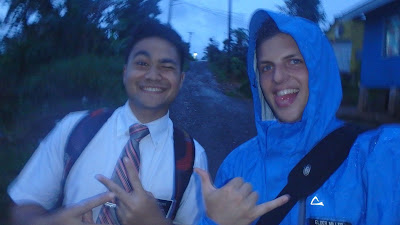 New Companion!
Bula Vinaka!!
Hey everyone! It's me again! Today I'm actually emailing from the main island, in a city called Nausori. It's been a crazy week, bouncing around Suva and receiving my new companion! Today we're flying back to Kadavu. Well, that's if it stops POURING rain like this. Man, where was this cool weather when we were proselyting in the blazing sun?? Haha.

So, I received my new companion!! Straight from the MTC. His name is Elder Solomon. He's from New Zealand. He's way cool!! He's SO buff. Haha. He played tons of rugby back home. He's 21 years old. We're already way good friends, and I'm looking forward to serving with him out in Kadavu! He's super lucky to start his mission in Kadavu, it's a way cool area to serve in. His Fijian will SKYROCKET. Hopefully I'll be able to teach him how to be a good missionary!

Another highlight of the week was going to spend a couple nights in Lami, my first area!! It was SOO fun to see all the members there! It's a way awesome ward, and the members are the BOMB. It made me so happy to say hi to everyone again, and see the area! It is an amazing feeling to see someone active in the church and know that you were an instrument in bringing them closer to Christ! Missionary work is the BEST!

We also got to watch general conference!! Oh man, I loooove general conference. It's just the best huh?? Here's my favorite quote from conference: "Are you really praying? Or just saying prayers?" -Elder Juan A. Ucenda. I love that quote. It's so true. How many of us just say prayers, instead of really praying from our heart? When you pray, pretend like you're really having a conversation with God. Because you are!! You will feel the difference in you life. I promise!

Well, that's about it! I love you guys so much! Thanks for the prayers, I really do feel them, and it inspires me to work my 110% best! Until next week, keep on keepin' on!
Au lomani kemuni! 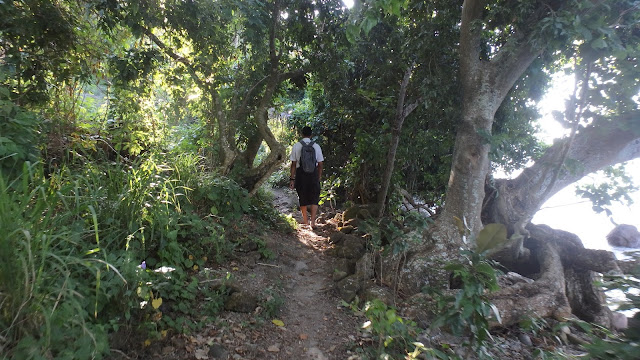 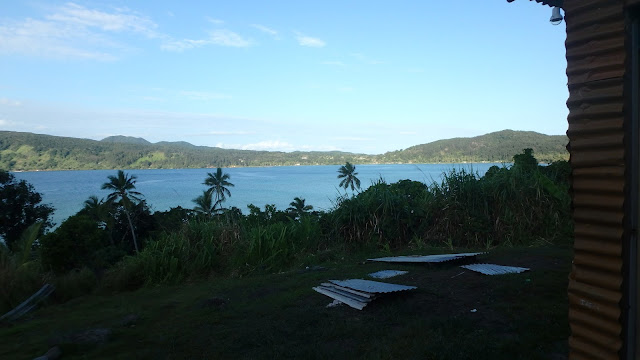 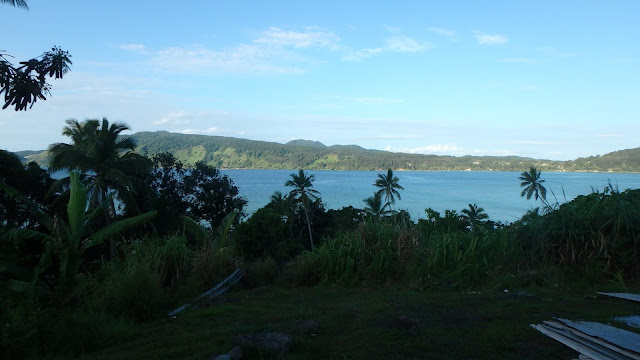 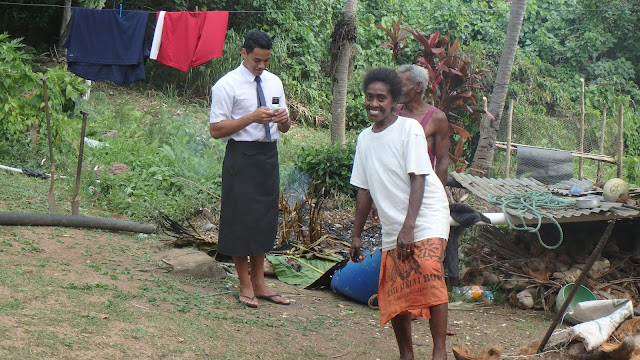 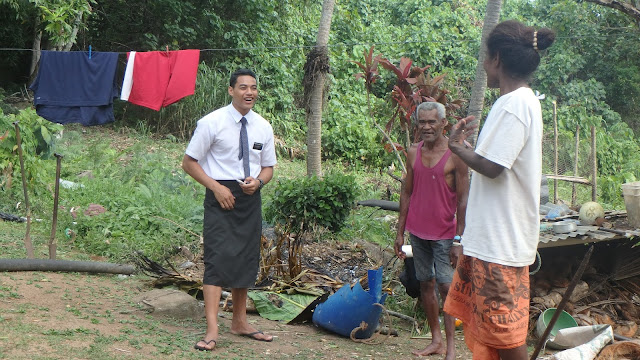 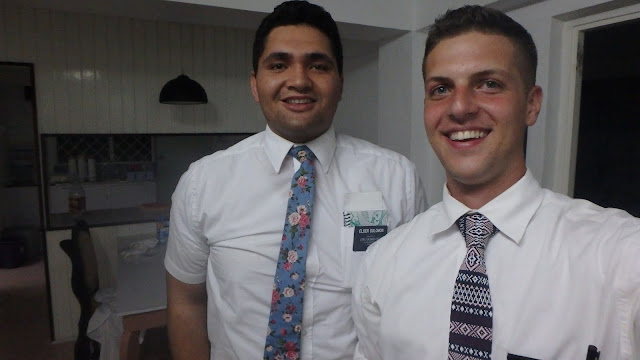 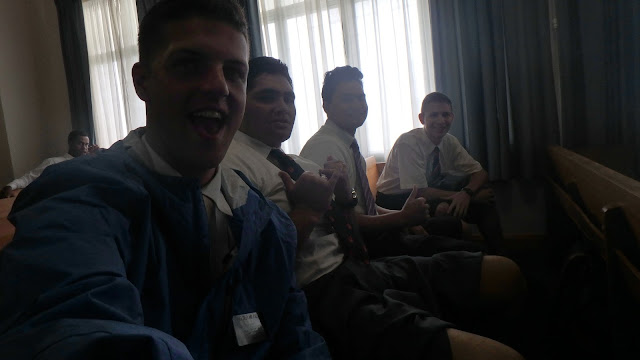 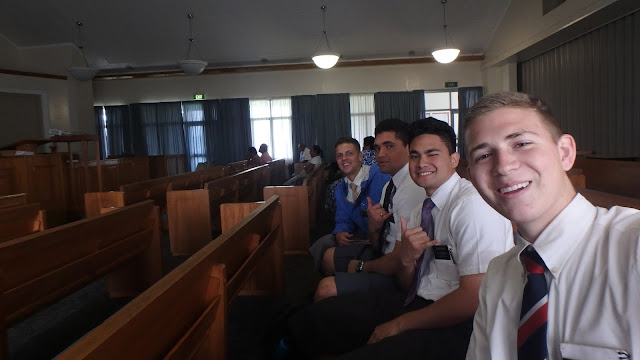 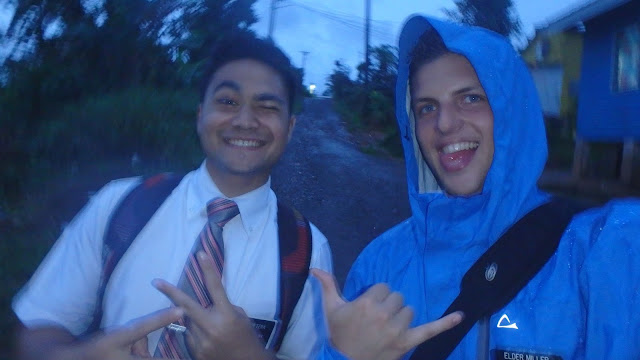 Posted by ElderJaxsonJeremyMiller at 12:44 PM