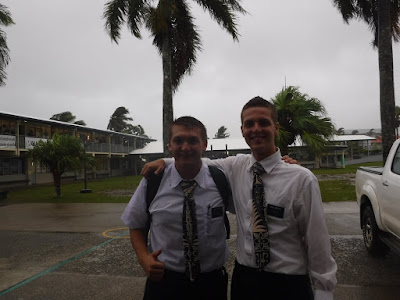 I'm safe! I promise. Man, this has been THE most eventful weekend of my life. If you haven't heard, the Fiji Islands were just hit with a Category 5 Tropical Cyclone, the strongest storm ever to hit the Southern Hemisphere. I'm writing this email right now in the only internet shop we could find that has power. The entire nation is out of power, only generator power now. But I'm ok! All the missionaries are ok. I'll try to recount my crazy, dangerous, spiritual, surreal weekend. (For a quick version, see: "To sum up my weekend")

Friday morning is when all missionaries came into Suva. My zone all woke up at 5 and hopped on a 3 hour bus ride. From there, we got onto a boat. It was actually pretty nice! I was surprised. It was a 4 hour boat ride. Then hopped off the boat for another 1.5 hour bus ride. Then as we arrived in Suva, missionaries were waiting for us to take us to their separate flats to stay with them. A LONG day of traveling to say the least. But we made it! It had started to be a little stormy, but nothing serious or anything.

Then Saturday. We woke up and started to get ready. All missionaries were going to meet in a chapel and have a little meeting with President Eyring, Elder Quentin L. Cook, and other General Authorities that were here for the Temple Re-Dedication. As all the missionaries were waiting quietly for them to arrive my Mission President came up to me and whispered in my ear: "President Eyring has asked for you to bear your testimony." My heart STOPPED. I literally think my heart started beating out of my chest. Then they arrived. They all came in and sat down. President Layton (my mission president) welcomed us all and immediately began by asking me to come up. So I went up and bore my testimony. In front the First Counselor in the First Presidency, a member of the Quorum of 12 Apostles, the Area 70 Presidency for the South Pacific, the President of the Temple Commission, and the ENTIRE Fiji Suva Mission. Needless to say, I was shaking in my boots (or, I guess sandals). But I got through it. As I walked away I was able shake their hands. I bear testimony to you that these men are men of power. Men of God.

Then the Cultural Celebration! That was so fun. Unfortunately, because the storm had been getting stronger, it was cut a little short. But there were dances representing all of the countries that this Temple services. Kiribus, Tuvalu, Rotuma, the Soloman islands, and the Fiji Indians as well. It was amazing! As soon as the cultural celebration ended, everyone began to head home as fast as they could. The storm started to pick up RIGHT as it ended. People were taking shelter in the church's chapels. Eventually we all got somewhere safe. Me and 3 other Elders made it back to a flat in Suva.

Then the night of the storm. Our flat is on a hill, overlooking some of the city. Around 7-8 was when the worst of it came. The wind was INSANE. Roofs coming off houses, trees being uprooted, a torrential rain.... Obviously the worst storm I've seen in my life. As I sat watching, I felt so helpless. So many families that night would become homeless, or even lose family members.

But we made it through the night. The next day, the Temple Dedication went on as scheduled, with generators powering the stake centers to receive the broadcast. As we were walking to the Stake Center, my heart became so happy. EVERYONE was outside. Groups of people going from house to house, helping where they could. The feeling was happy and optimistic, despite the devastating destruction. The temple dedication was amazing. There were some technical difficulties, but it worked out in the end. The Fiji Suva Temple is now back in service!

To sum up my weekend:
-Took a once in a missionaries' lifetime chance to ride a boat and meet up with ALL the missionaries in Suva (hasn't happened in decades in this mission)
-Had a once in a lifetime opportunity to bear my testimony in front of the First Counselor in the First Presidency, an Apostle, and other General Authorities AND had the opportunity to shake their hands
-Lived through a Category 5 Tropical Cyclone, the likes of which has never been seen in the Southern Hemisphere on the Earth
-Witnessed a once (maybe 2 or 3) in a lifetime event which is the dedication of a House of the Lord
-Experienced all of this while serving my 2-year mission for the Church of Jesus Christ of Latter-Day Saints

And that's only the beginning. Now begins the humanitarian work, to help rebuild this devastated country. The outer islands, including the island where I'm serving on, were hit much harder than the main island. Entire villages and islands are leveled. But I'm ok! And I have a healthy body that's ready to work. So bring it on!

Thank you for all of your concerns and love. I love you all so much, and will update you next week! Until next week, keep on keepin' on!
Au lomani kemuni! 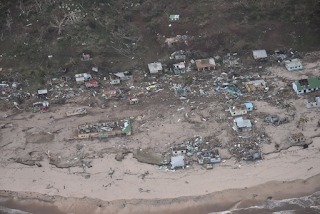 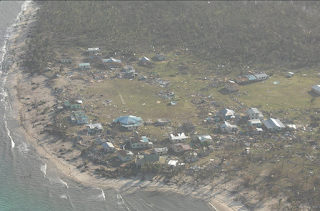 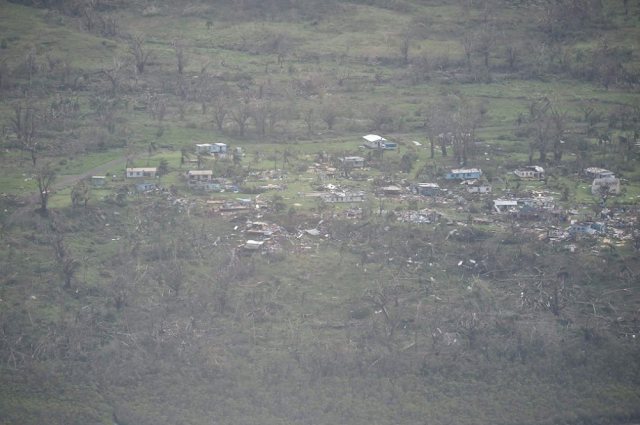 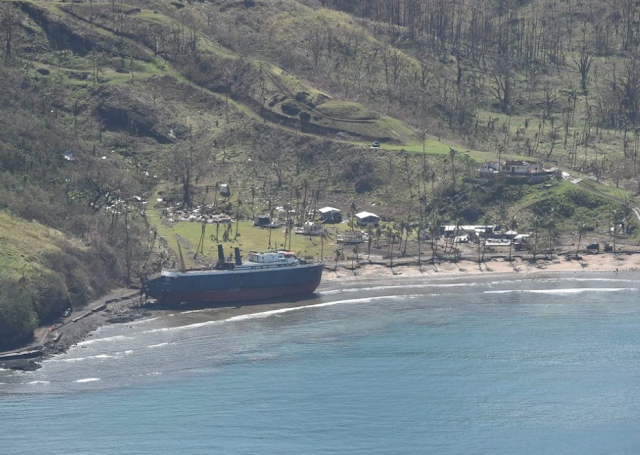 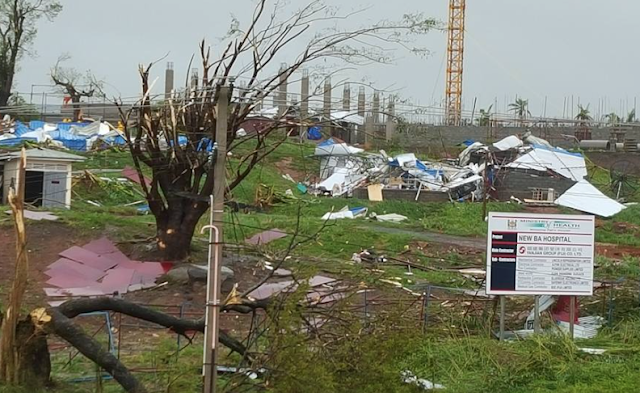 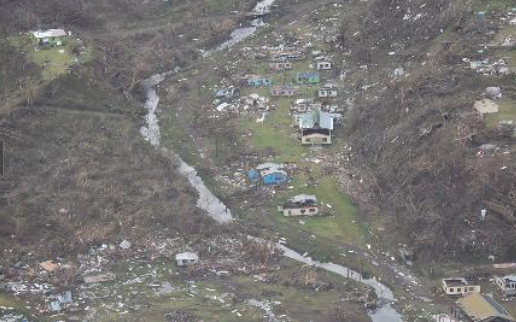 At Least 21 Killed in Fiji by Tropical Cyclone Winston - Thousands Remain in Shelters.

Even worse, officials expect that death toll to rise when they're finally able to reach outlying islands that were hit hardest by the powerful storm, according to the BBC. A month-long state of disaster has also been declared.

"The death toll from Cyclone Winston continues to rise and reports of widespread damage are coming in from across Fiji," New Zealand Foreign Minister Murray McCully told NBC News. "It is clear that Fiji faces a major cleanup and recovery operation."

"Families may have lost their homes and crops, therefore leaving them without shelter, food and a livelihood." 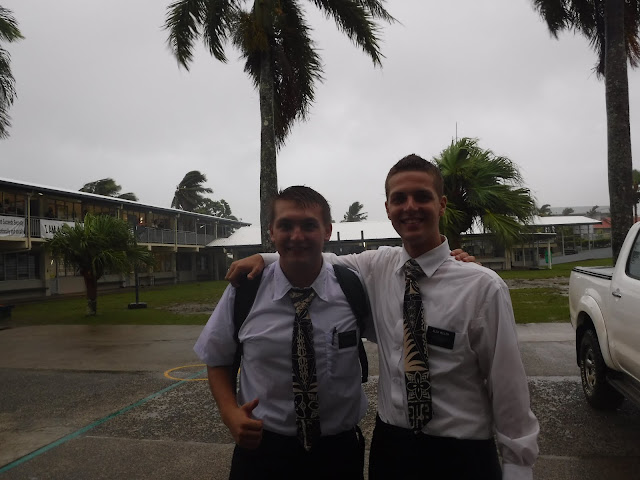 Our Boys! Ready to serve and help the people of Fiji. Good Luck!  Our prayers are with you.

"As you keep moving forward, you can stay upright, even when outside sources try to pull you down."
- Bonnie Oscarson 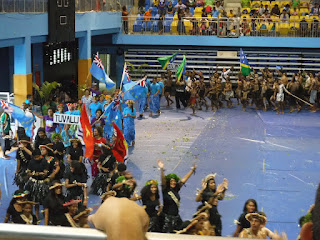 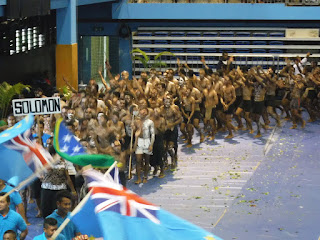 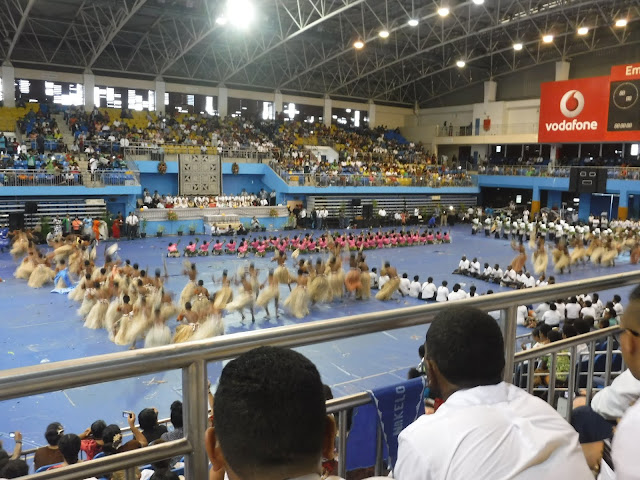 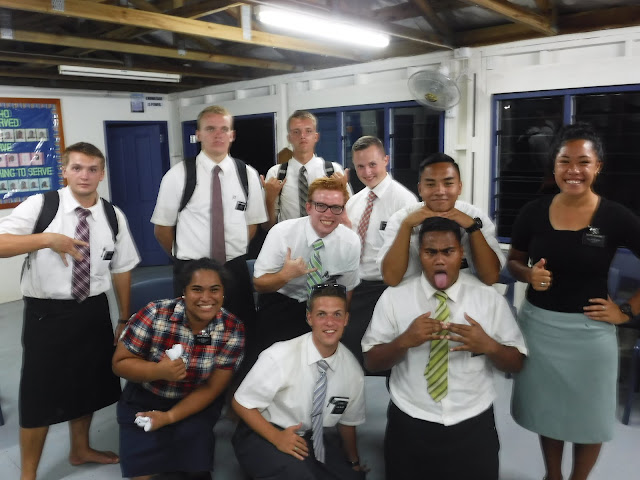 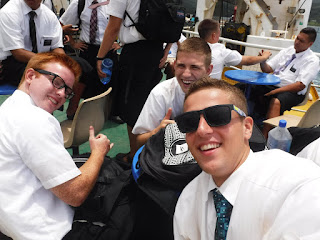 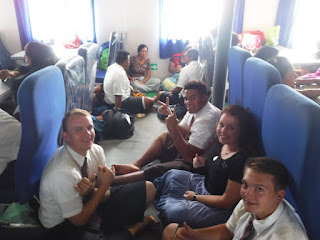 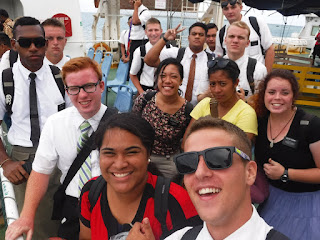 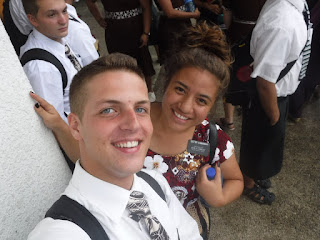 Posted by ElderJaxsonJeremyMiller at 11:42 AM